RD-blog-number-4434 by Herb Zinser reviews the information database of the tragic signaling EVENT from the Westgate shopping mall in Nairobi, Kenya.

The gravity field of EARTH is considered a gravity fabric.  Humans live a subsets embedded within this fabric: and human activities occur as subset EVENTS within  this gravity field fabric.

The gravity fabric of EARTH was revealed by the Westgate  shopping mall shooting in Nairobi  ..hence, the revelations are considered a gravity field information LEAK from the fabric and its social and intellectual  information content.

The LEAK was provided by the existential memory of  Gray Leakey, gravity field physics strings and their information strings,  and the string theory murder of his wife in year 1954. 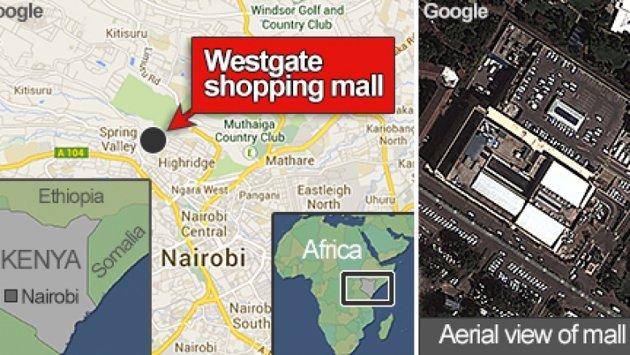 until 24 September,
resulted in at least 67 deaths,
including four attackers.
Over 175 people were reportedly wounded in
the mass shooting , with all of the gunmen reported killed.

Let's use Nature's SYMBOL MACHINE to understand the news data.

Nature's SYMBOL MACHINE is comprised of  nouns, verbs, concepts, math equations,  flowcharts,etc.  The ideas found in math and science textbooks are part of the SYMBOL   MACHINE.  The books may be purchased at a college bookstore by anyone.

You need a  home reference library in order to think ...    like Sherlock Holmes would like you to think.

Let's translate the above news codes. 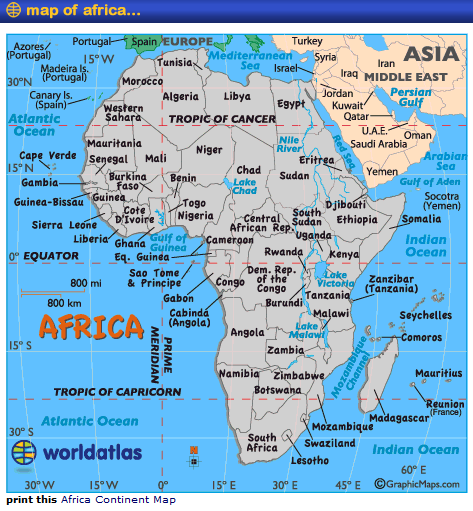 --> at least 4 attackers  -->  Nature's biochemistry systems  .... 4 DNA nucleotides ordered the attack and  hypnotized the humans to carry out the gravity/DNA mission 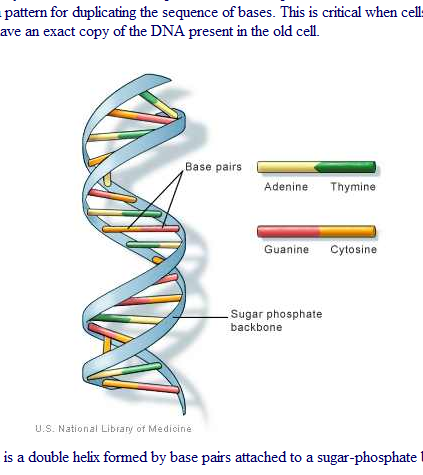 --> the mass shooting --> the periodic atomic table of elements with atomic mass  --> atomic mass and biochemistry  DNA coordinated the attack to create an information  LEAK in the gravity field fabric of Nairobi.

Now, we LINK to the past ... the information provided in the year 1954 human gravity EVENT. 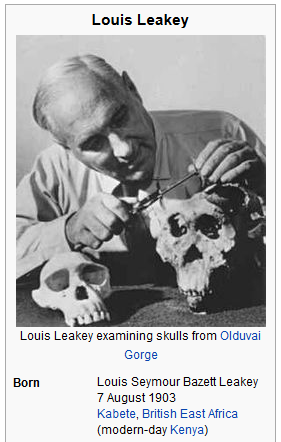 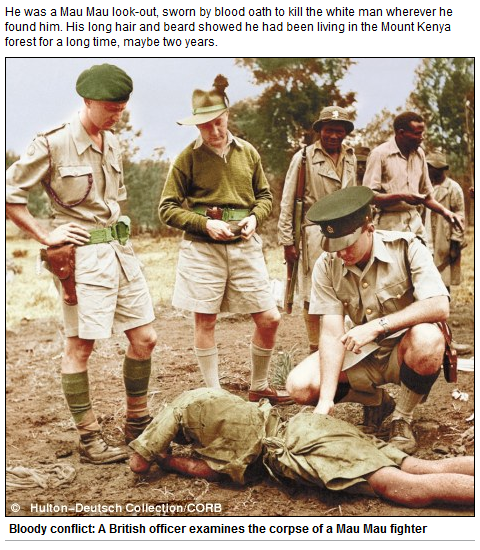 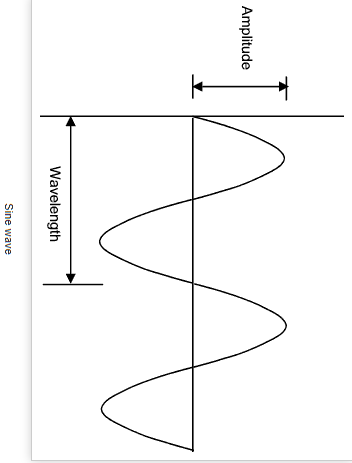 Thus, in year 2015,  we have a message from year 1954  still waiting acknowledgement
from  the University  of Wisconsin,  Madison and Milwaukee. 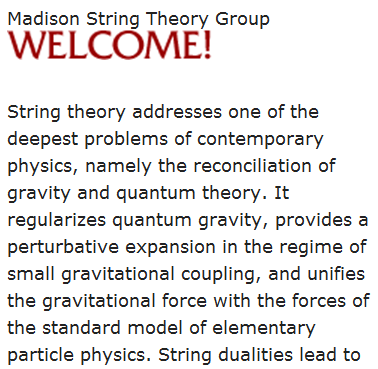 The periodic atomic table has many formats of expressions. One such FORMAT are atomic humans with an atomic brain symbolic computer  that expresses messages on behalf of the atomic table of life and thought and feelings. Humans are thus considered as representatives or messengers or business LAB partners  working with the atomic/astrophysics continuum, its life,  and  the thought formats within it.

The human is composed of atoms.
Humans have thoughts.
Thoughts must have an origin.

Therefore atoms are the origin of thought.

Gravity interacts with mass and its thoughts.

Therefore gravity learns how to think.

After thousands of years of such interaction, the gravity field becomes an independent  life form of its own  ... but continues to interact with living human brain mass. 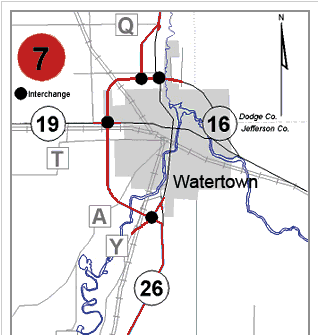 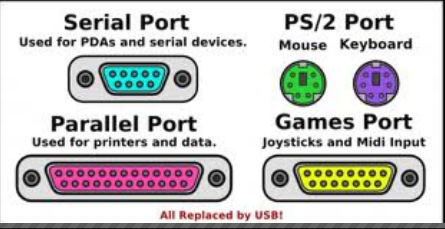 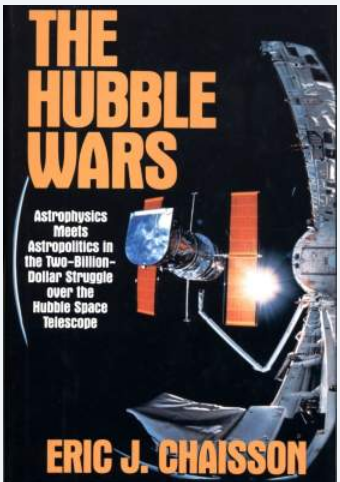